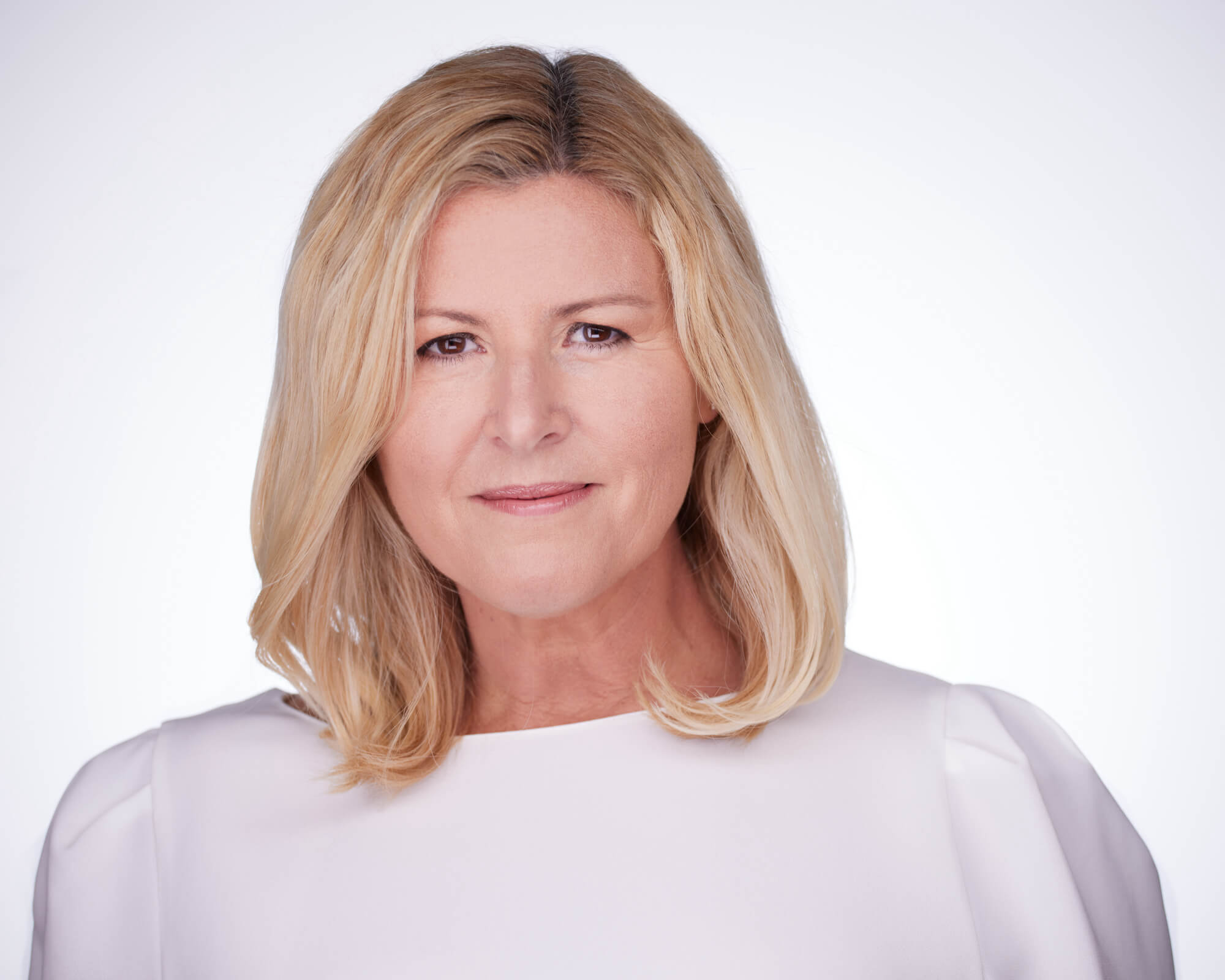 For over two decades, Livia has been at the intersection between government and business, Europe and the United States. She has spent roughly half of her 20+ years career as a competition enforcer, and the other half as strategic communications advisor and legal counsel to multinationals. These experiences were interdisciplinary – combining law, policy, communications, advocacy, and politics.

Livia is a US qualified lawyer, with a US law degree and a Master in EU law. She is both European and American and has lived, worked and studied in Brussels, Paris, New York, Chicago, Geneva, Bucharest, Dublin, Regensburg, Phoenix, Bruges, and Tucson. Livia is native in English and Romanian, and fluent in French.